Popular news
You are at:Home»News»Laser Open at Marconi Sailing Club

A Laser Open was held at Marconi on Sunday 5th June with six Marconi sailors joined by two visitors from Blackwater SC.

The day started with decent winds and a promising forecast of 9 – 11 knots from a NNE direction.  The fleet set off to the start area in conjunction with the Lark fleet who were competing in a two day event.  As the start sequence approached, it became clear that the wind was not going to stick to the forecast.  Following a significant shift to the left, the start had to be postponed to reset the course and to ensure the Windward mark would hold position in the strongest part of the tide.  After patiently waiting, the fleet were finally able to set off – only to find that the wind-strength was also going to be fickle and died away as the fleet progressed up the windward leg against the strong tide.  Learning lessons from the progress of the Larks who started first, the fleet stuck to the south shore before tacking across the tide to the windward mark.  The first few Lasers made the windward mark in one go whilst the others battled hard to get across the tide to round it.  David Nickalls (Marconi) in the full rig Laser finished in around 45 minutes followed by Sam Featherstone(Marconi) in the Radial and Beth Spencer (Marconi) in the 4.7.  After a frustrating sail for the rest of the fleet, the time limit was exceeded and the race was halted for the remaining competitors.

By this time, the wind had veered right round to the South East which enabled the course to be relocated into the bay and out of the main channel.  A much shorter course was also set to mitigate for the fluctuating wind strength resulting in very tight racing among the fleet for Race 2.        David Nickalls (Marconi) led the fleet in the full rig Laser and went on to win on handicap.  The Radials fought closely behind with Bryan Sargeant (Blackwater) coming in second on handicap and William Sargeant (Blackwater) coming in third.  By this point, the latest time limit for the last start sequence was rapidly approaching.  The Race Officer started the final sequence right on the time limit – but unfortunately, the majority of the fleet found themselves well over the line at the start resulting in a General Recall and the race could not proceed.

Despite less than perfect wind conditions for racing, the fleet did well and it was particularly encouraging to see so many young sailors competing in their first open meeting.

Thank you to the volunteers on the Race Committee, Support Boats, Results, Reception, Bar, Handicap and Solo Fleet Captains and to the Galley staff for all their support. 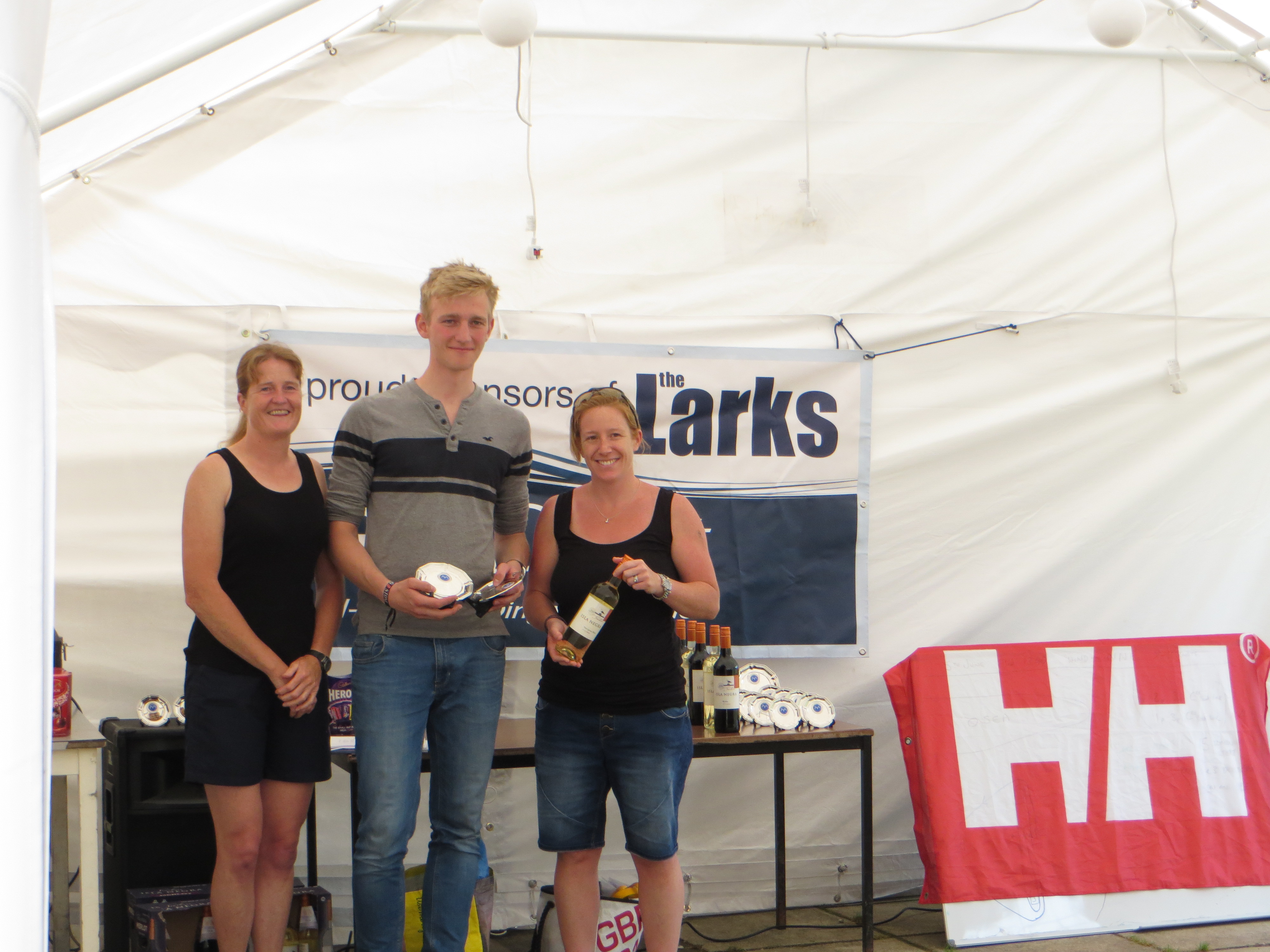 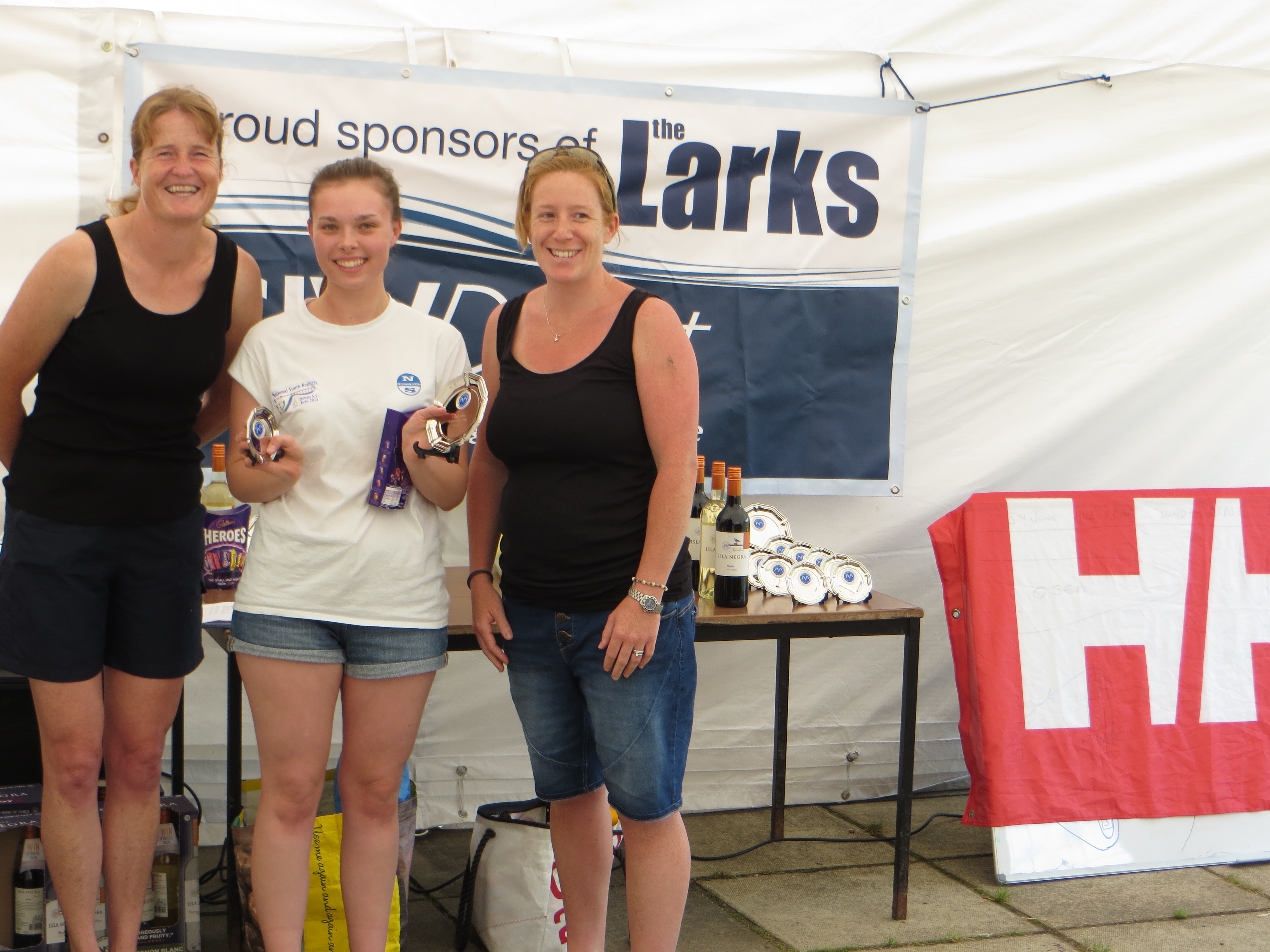