Popular news
You are at:Home»News»On set with The Third Day at MSC. EXCLUSIVE!

Now that The Third Day TV series has finally premiered on Sky Atlantic we can reveal some exclusive on-set images taken during the production in November 2019. The last episode of “Winter” was filmed at Marconi Sailing Club with Naomie Harris in and around the White Hut. **SPOILER ALERT! ** Harris plays a mother who escapes a religious cult on Osea Island by swimming across to our shore with her two daughters in tow aboard a tender. She then takes shelter in the white hut which was decorated by set designers as a harbour masters office. Thanks to all those members involved for their hard work and our guests the Third Day production team. 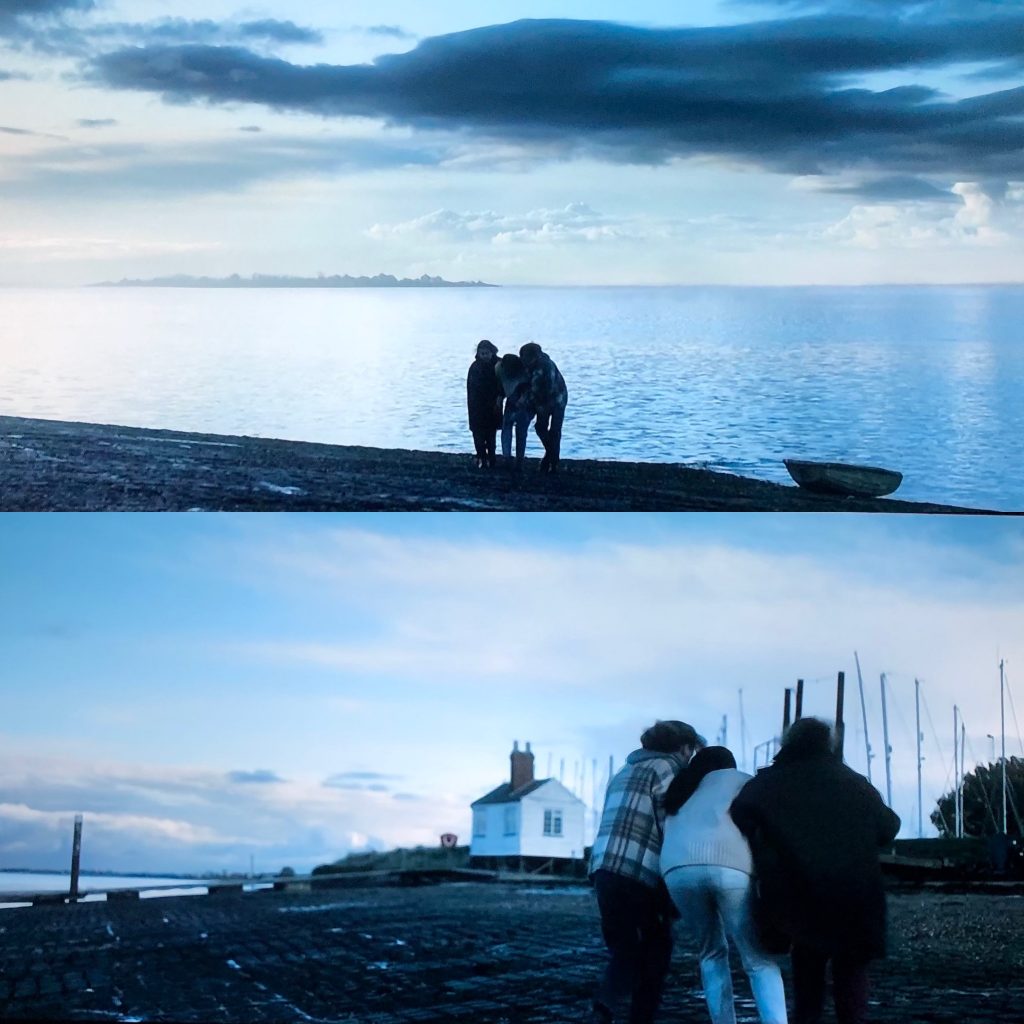 Stumbling up the hard to the white hut 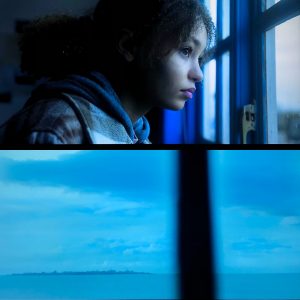 Looking back to Osea Island 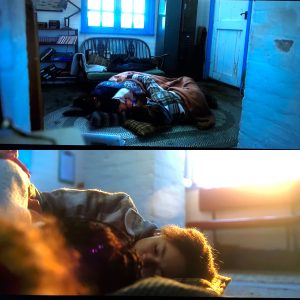 Warm and safe at last. 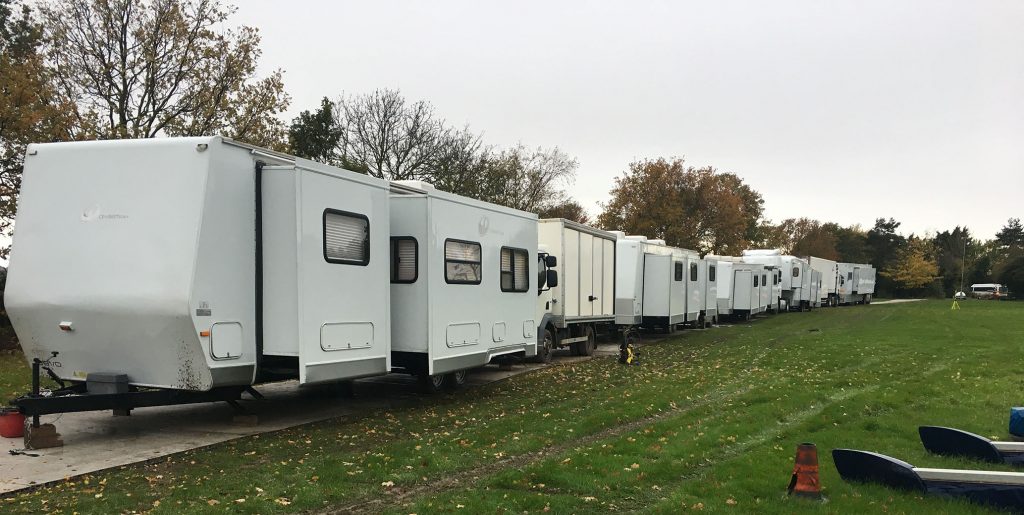 Movie trailers on a purpose built track in the cat field 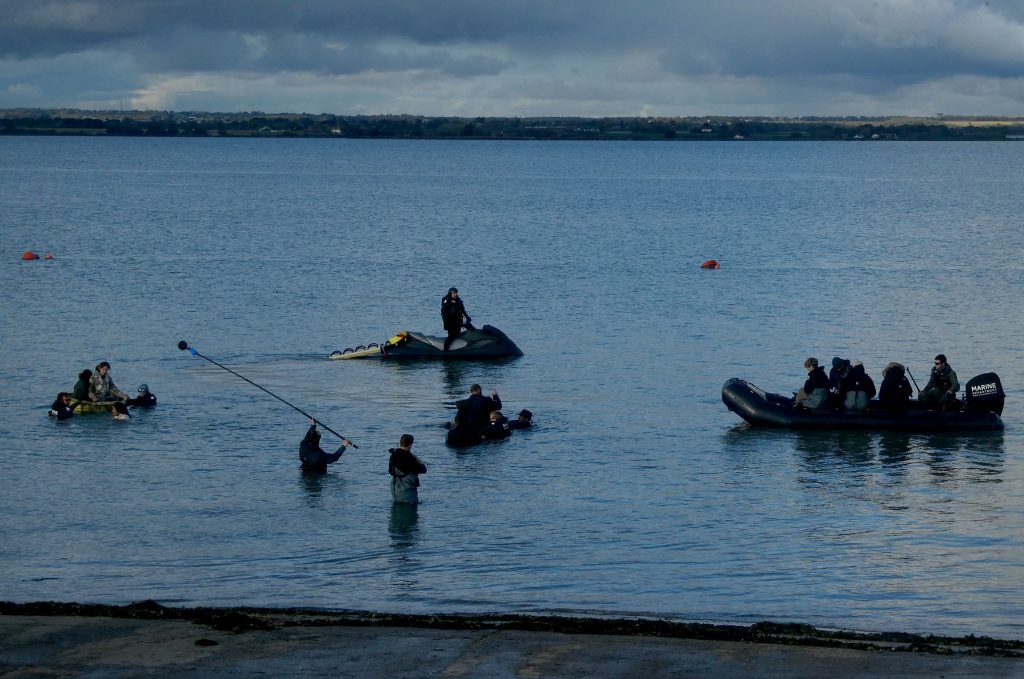 Film crew, actors and safety team in the water 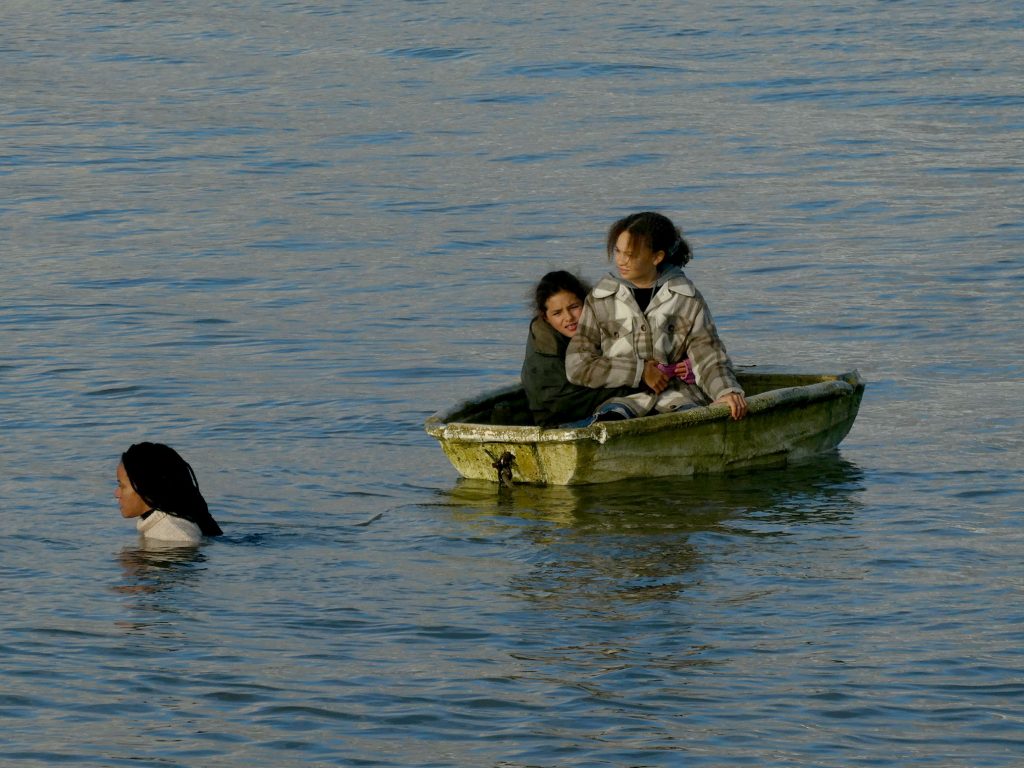 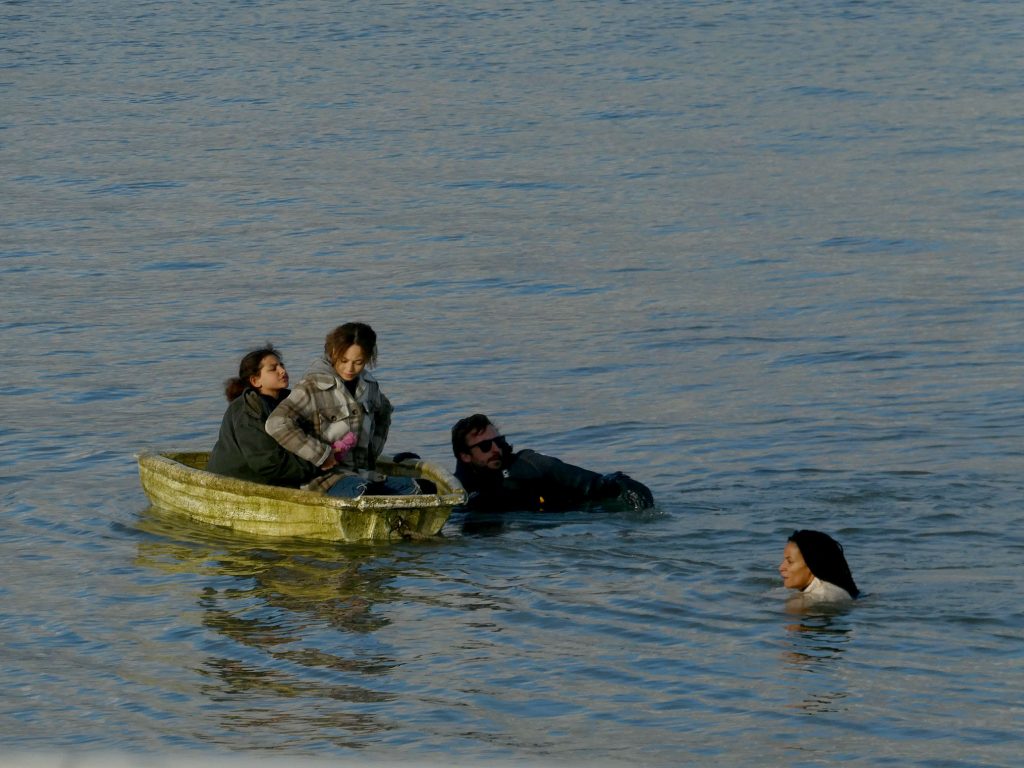 Film crew on the hard 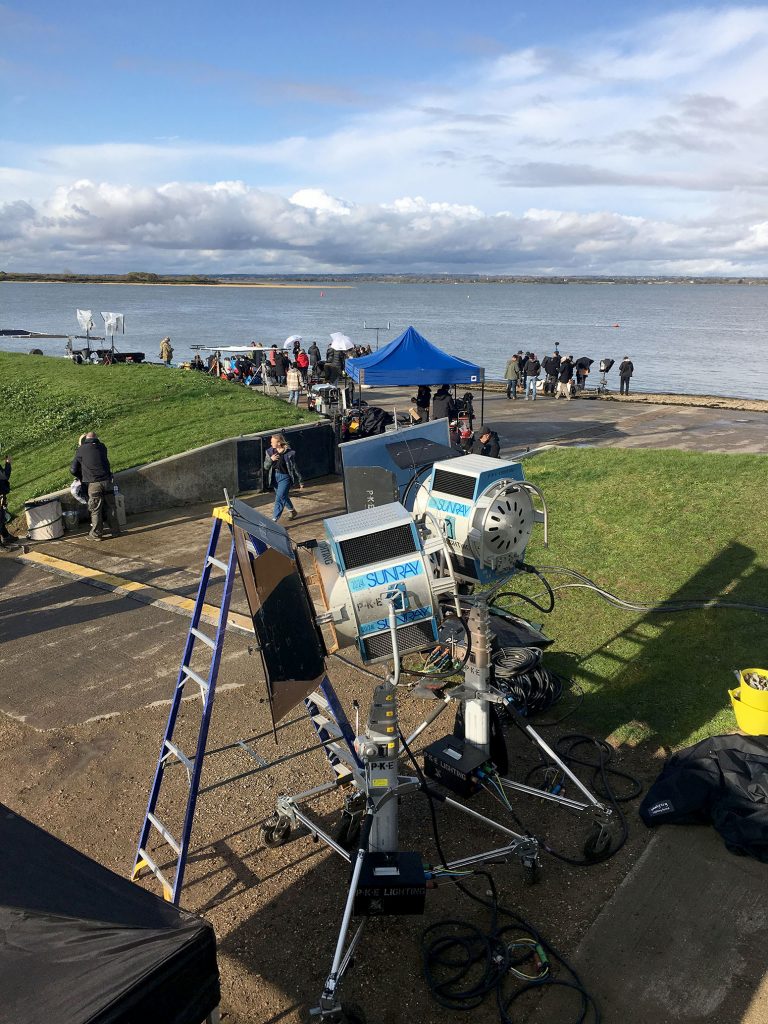 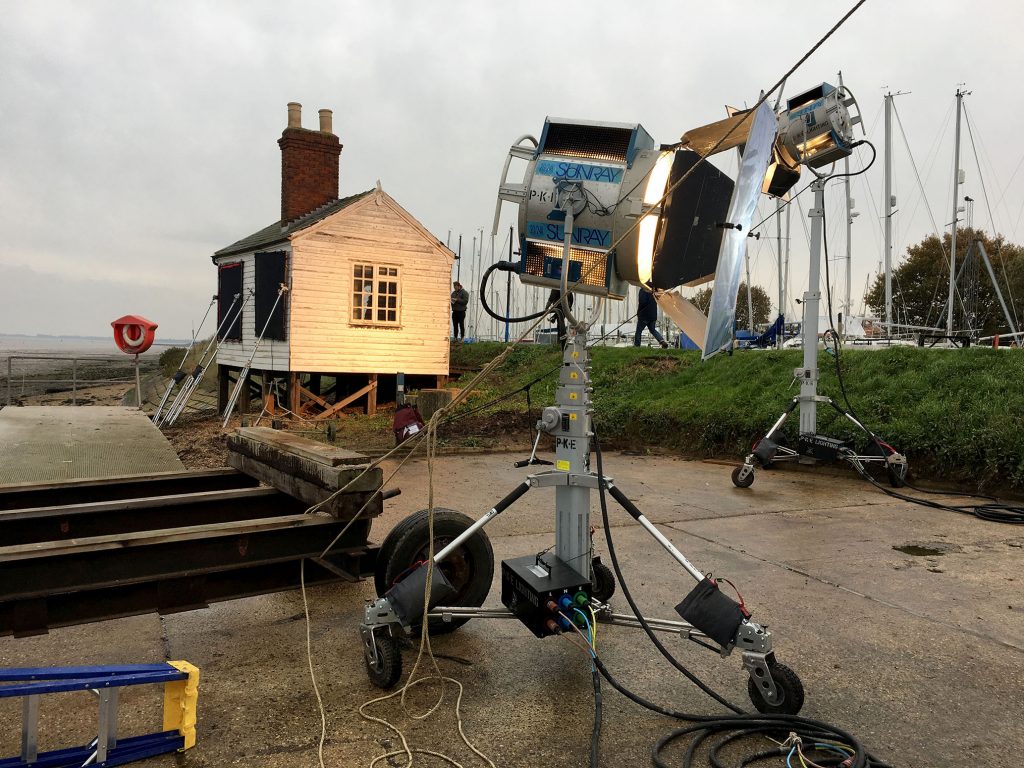 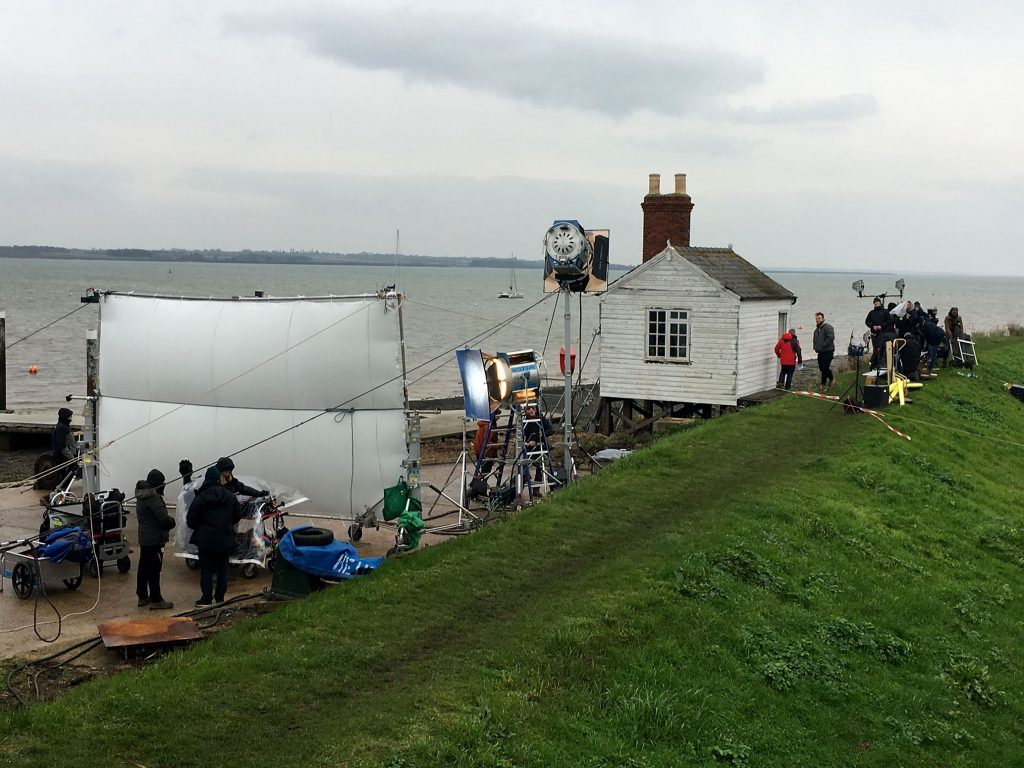 Light reflector for a dull day

Murray and Mick aka “Statler and Waldorf” on call as Jude Law stunt doubles oversee scenes from the Bridge Deck. 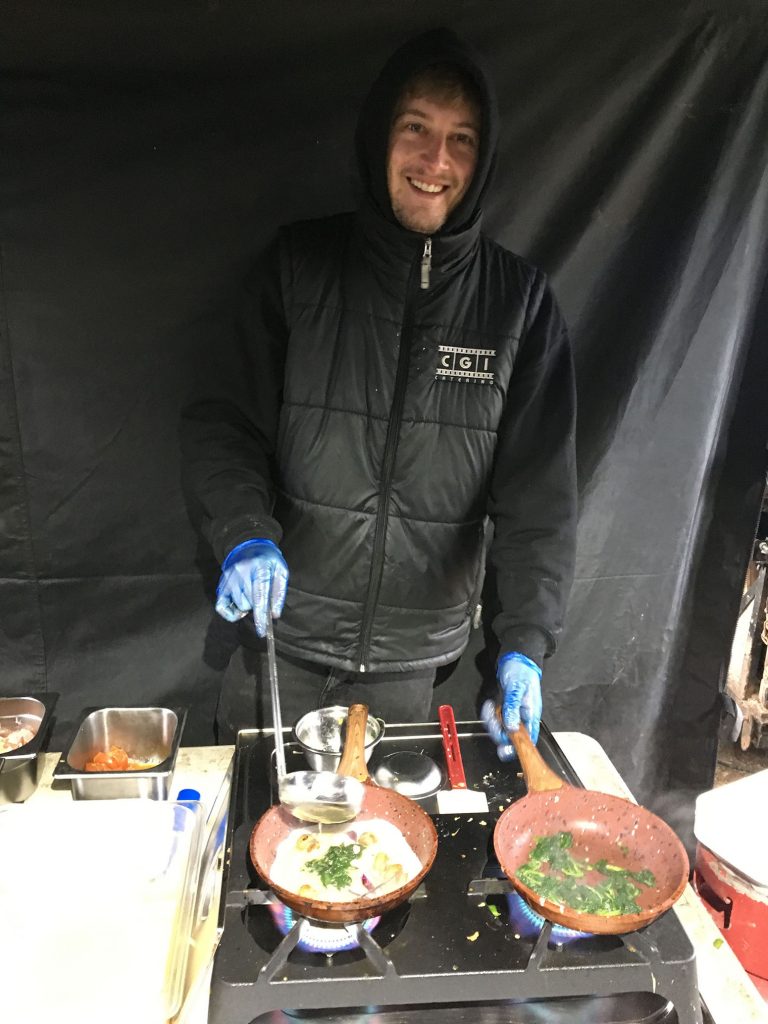 Chef on call at all times

The white hut “dressed” as a harbour masters office 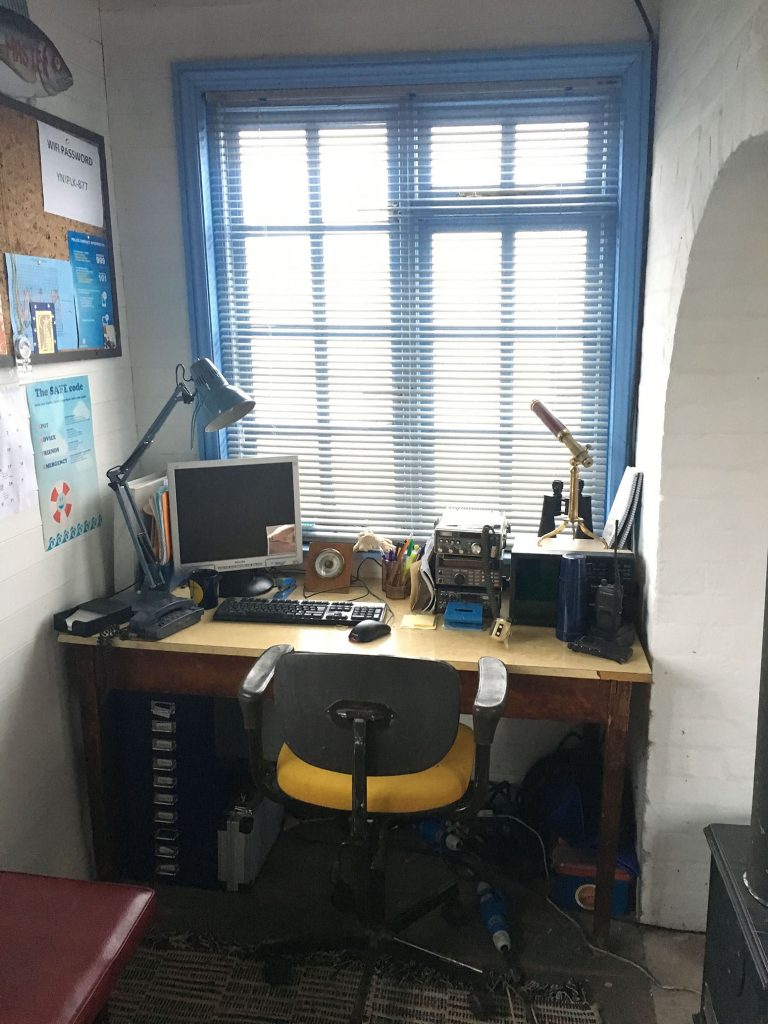 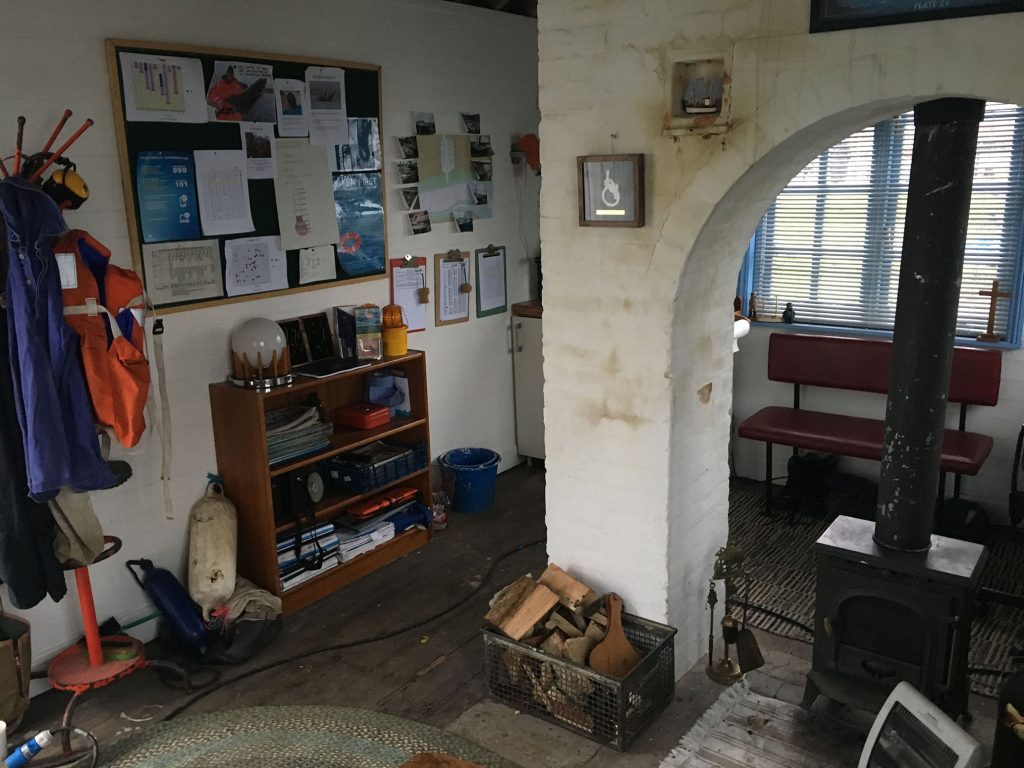 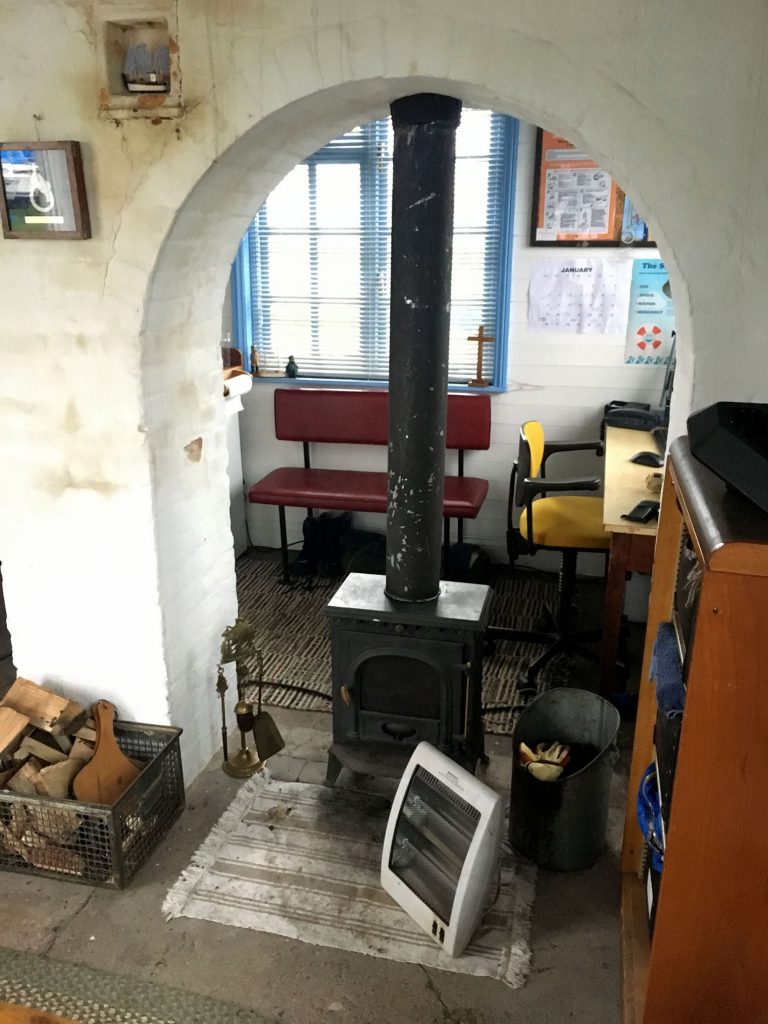 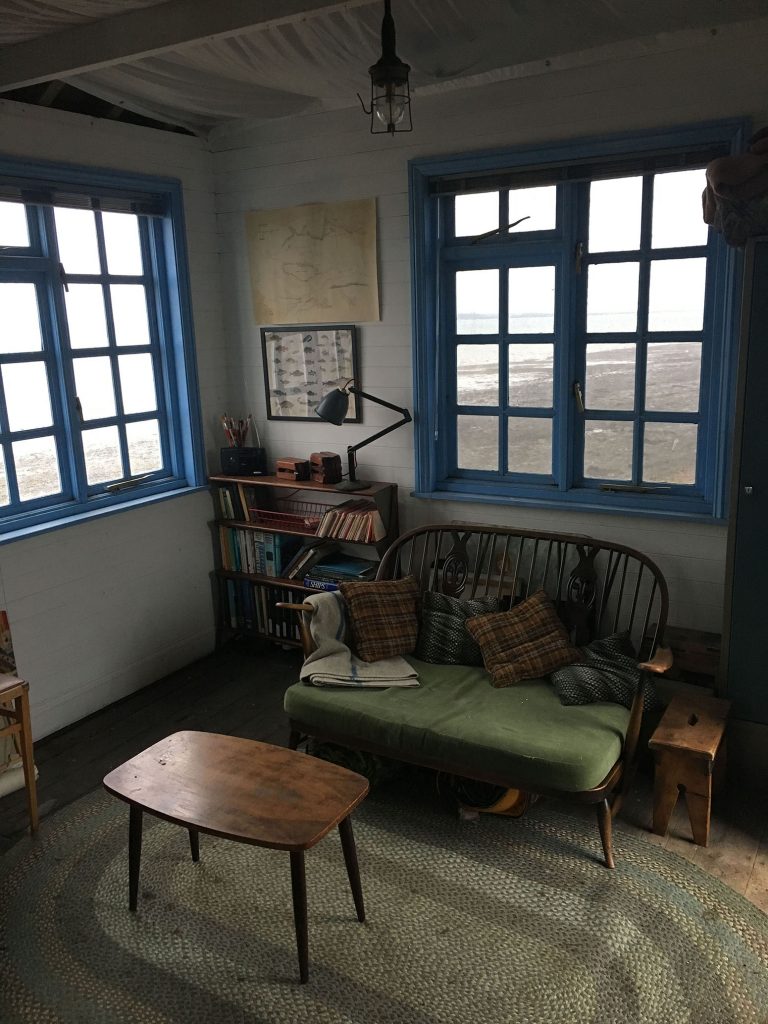 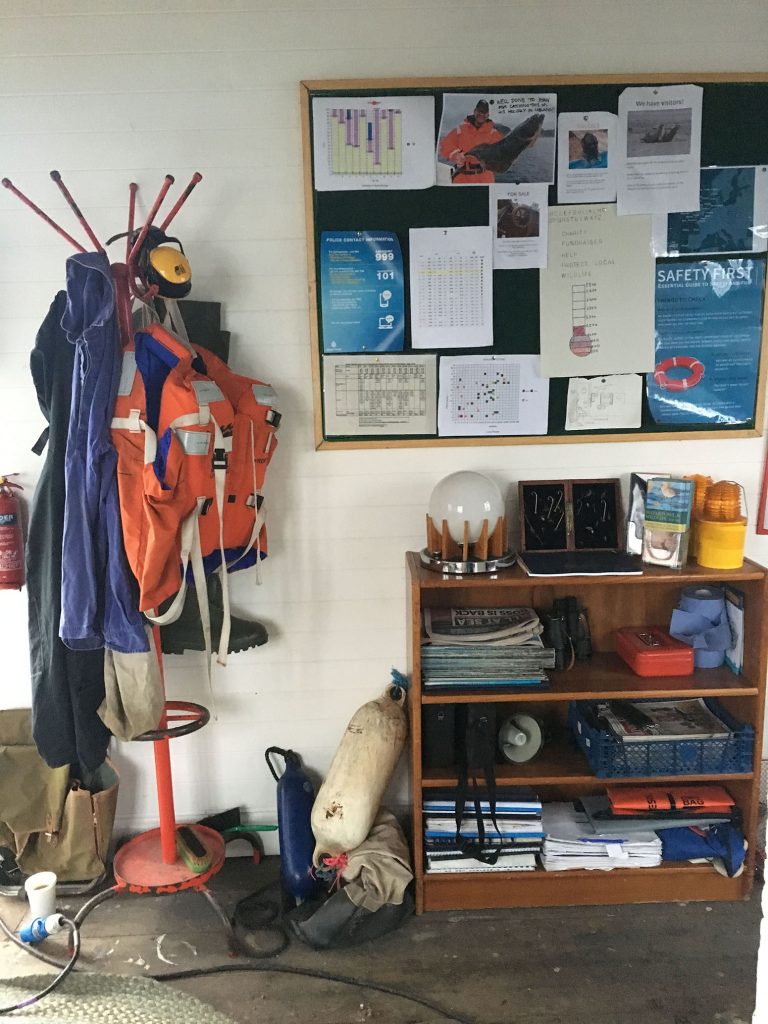