On December 27th Marconi members Sophie Clayton, Tom Clayton, Rorie Ash and Frankie Ash put their sails to the side and took to the water for the 2015 Maldon RNLI rowing race.

For the last few years the team have dressed up and rowed to raise money for the RNLI in the annual event hosted by the Maldon Little Ship Club. This year saw another impressive dressing up effort in the theme of Aladdin. 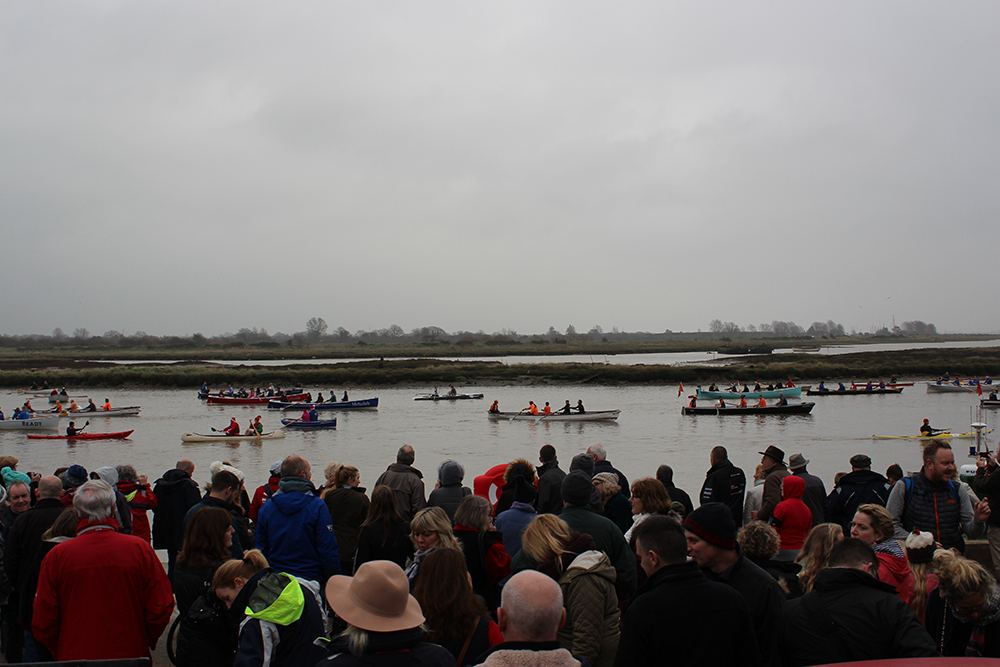 The Maldon Little Ship Club have been running the event since 1976 and over the years they have raised over £187k for charity!

After a 30 minute delay due to lack of water our Marconi team were in the third start. The course took them down river before turning and coming back. As with any competition there were the seriously competitive teams along with those out to enjoy the event. Our team did very well returning in a very respectable time ahead of the competition in their start.

It was great to see so many Marconi members in Maldon cheering on the team and enjoying the fresh air after the festive period.

Next year we also hope to have the new MSC rowing gig out on the water too! 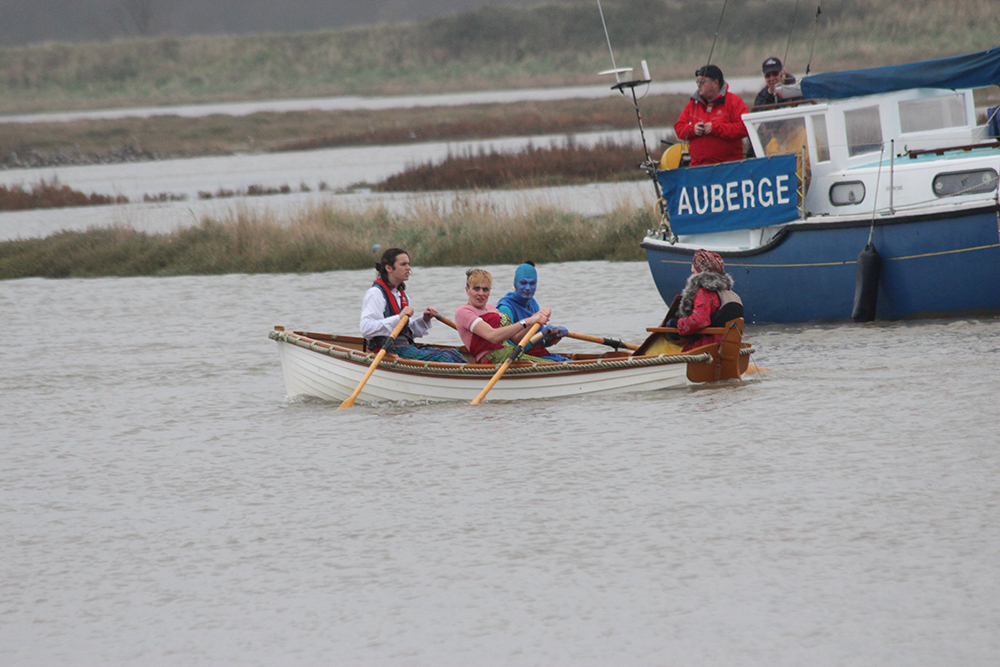